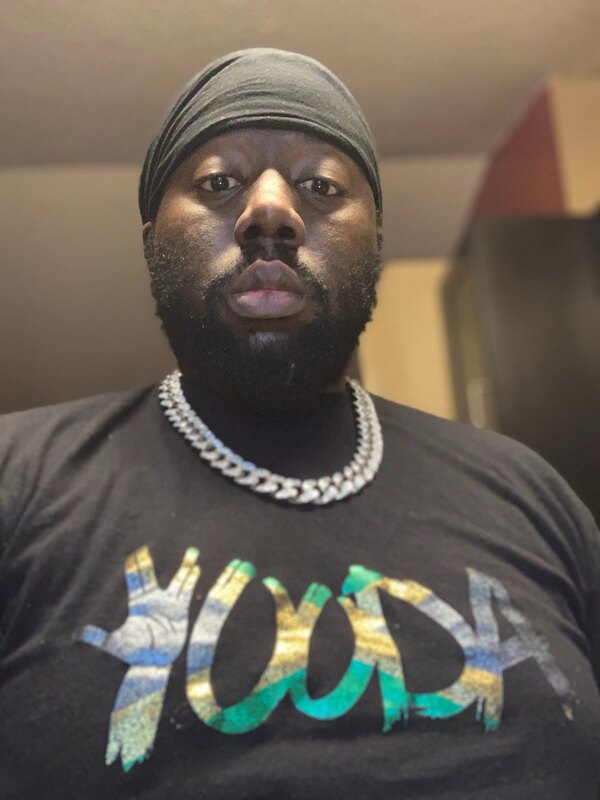 .
“Yooda,” aka Mr305Shotta is an accomplished International rap artist from Miami known for his creative prowess & humble heart. From Miami, and have been doing this since he was an early teen. As he have grown into this music world in which we now live in, he has learned that now it doesn't even matter if you have talent cause people get record deals and etc… quicker than people getting fired from UPS. Why do these execs settle for anything that walks through their door and says the dumbest things on a record? Is music really in danger of diminishing? Are we to be destroyed by what we've created? We need to really wake up and look at what's going on and do something about this wackness that's spreading like a bubonic plague in this art form we call music. 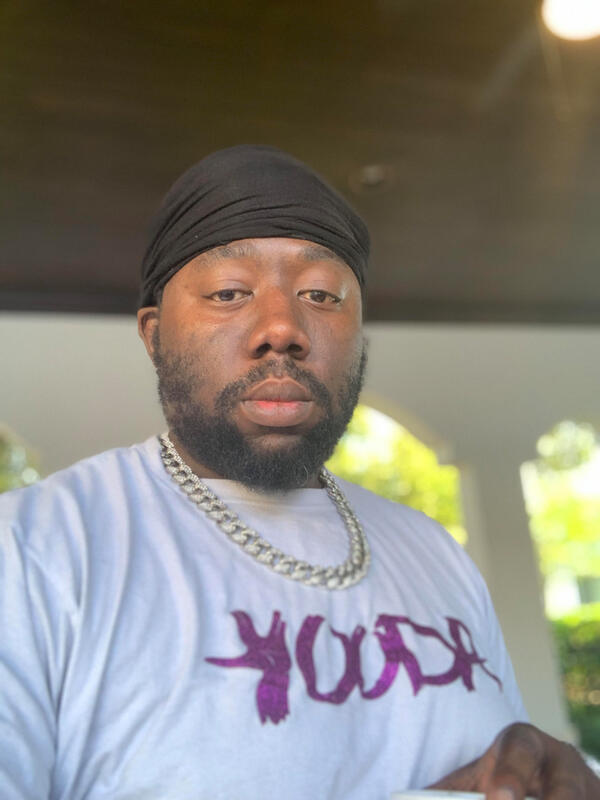 Yooda, born April 21 in the Miami areas of South Miami, Liberty City, Carol City and Richmond Heights. Yooda is determined to break through with seductive, soulful, and harmonizing vocals matched with a conscious flow that can be versatile in any atmosphere of hip-hop, and to top it off he brings an avid skill of production of instrumentals. He adopted his stage moniker from his favorite childhood movie, "Star Wars." Bredding himself on the aspect of just being real and making music that is real and sensible with a message in every word. That's what he considers as real Hip-Hop. Yooda’s strength, endurance and determination allowed him to focus on attaining many of his quests and goals.
Yooda's opposition presented itself early in his life, he experienced a life altering situation at the impressionable age of 9 when his cousin was shot in the head. Not knowing how to handle his grief, Yooda lashed out at everyone, refusing to express his pain, anger and thoughts. In the face of this tragedy, Yooda turned to music as an outlet to ease his pain, listening to such Artists as Baby face, After 7, Michael Jackson, Barry White and New Edition just to name a few; he also became fans of groups such as Naughty by Nature, N.W.A and Poison Clan. 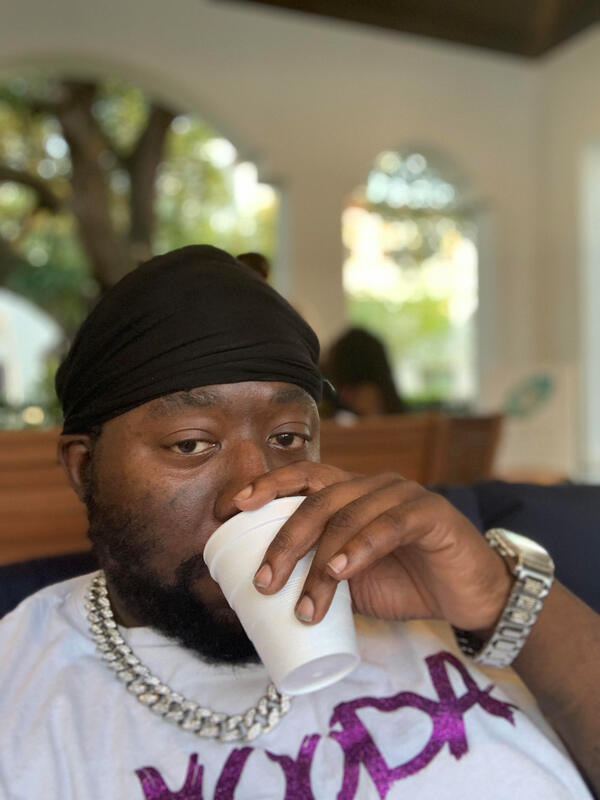 Gaining confidence for his songs from his peers, his perception and attitude began to evolve as he was witness too many of his peers either being murdered or going to jail. As a youth in high school, although Yooda played football and he also took the time to groom his musical talent while rapping and writing love songs. In 2001, Yooda kicked recording songs & performing into high gear, he became serious about his craft after seeing his older brother "Vido No Shake" one half of the Miami group "Piccalo" performing, travelling and commanding the stage.
SPOTIFY LINK: https://open.spotify.com/artist/5ILk6CBZlzaeJPlzhBSA2h?si=C8J7zqplSCCbnh5WBkYb-Q 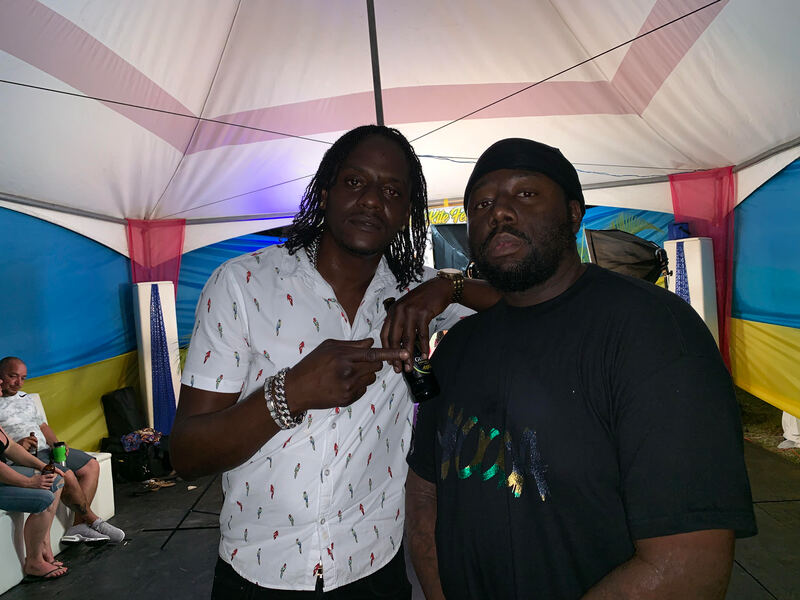 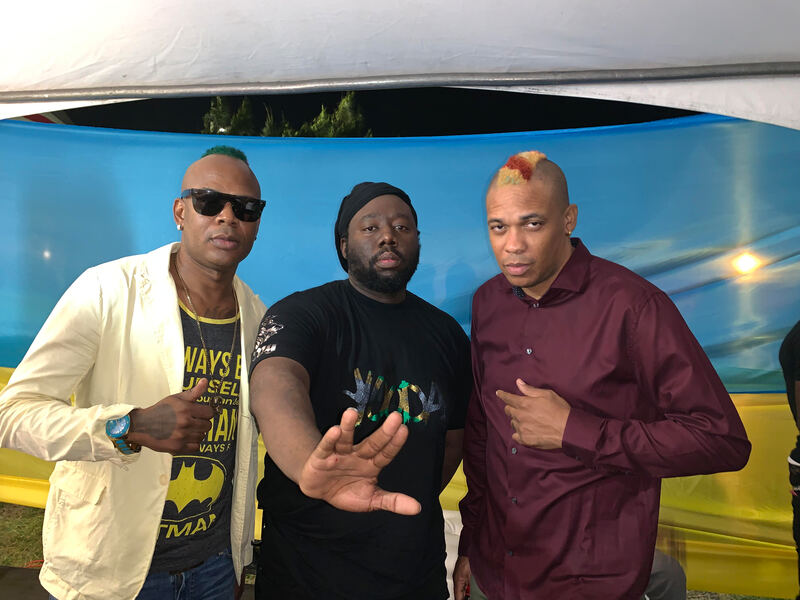 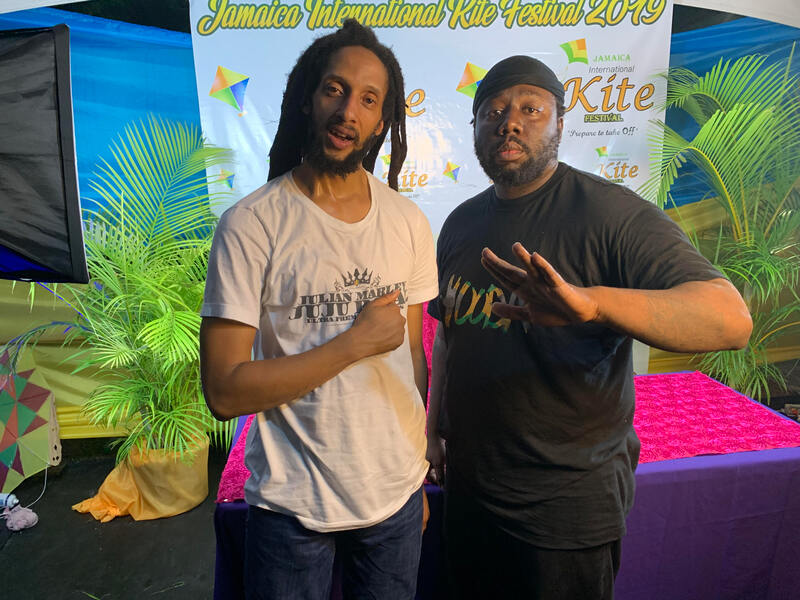 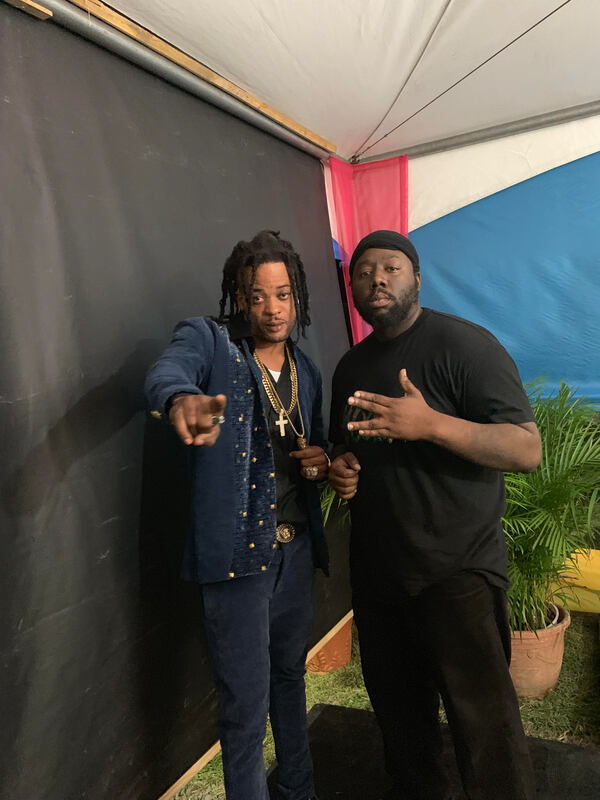